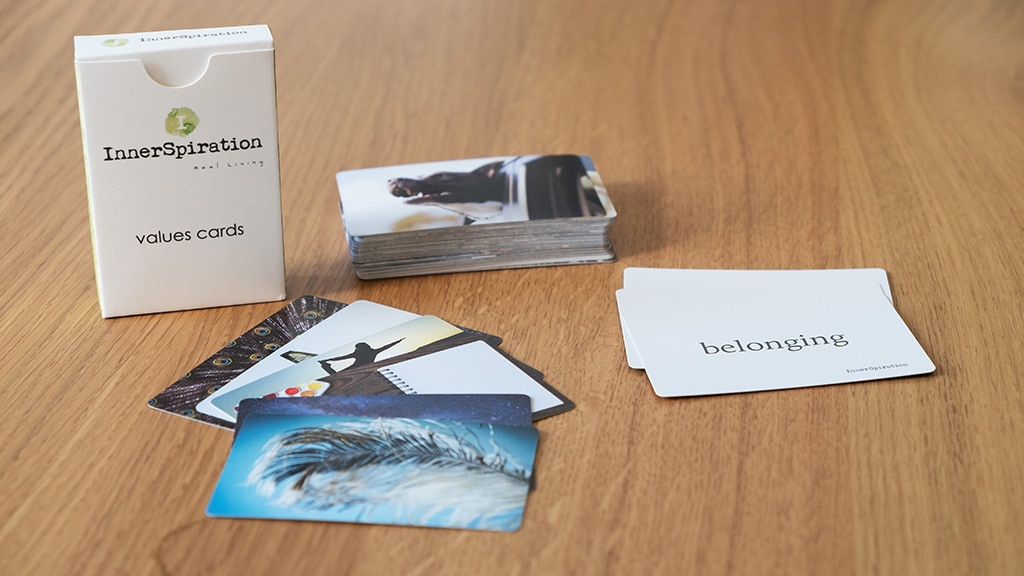 If you are a regular reader you may remember my 40 Things to Do Before 40 List, and the fact that I left a couple of spaces spare for things that come up in the next few year. Well, a big one has, well, big in terms of the amount of time that is is taking.

I have designed a product and launched it on Kickstarter. Yes, I am a Designer, an Innovator, and a Risk Taker (I would never actually describe myself as any of those things!). I designed a coaching coach for use at work, and realised that the idea might have legs and set about launching a crowdfunding campaign. Apart from the time taken to design the product, and brand it, I took months preparing for the campaign, trying to ‘build up a following’ with new Twitter and Instagram accounts, getting involved with coaching communities, and researching branding, marketing and how to run a successful Kickstarter campaign. I trawled websites and help pages, made budgets, had a prootype printed, learned how to make videos, record audio and make infographics.

It’s been great fun, I’ve learned loads, and with 6 days to go I’m 75% funded. If you are not familiar with Kickstarter, basically you market a prototype product and people pledge to support you in return for a reward, but you get the money upfront before having to pay out on manufacturing costs. It’s a way of having a guaranteed market and not having to front your own money. Kickstarter is just one crowdfunding platform, there are others, but this one operates on an all-or-nothing basis, so if you don’t meet your goal the project remains unfunded and no-one parts with their money. I’m trying to act cool about it, telling everyone “yeah, I don’t mind if I don’t fund, it’s all about the experience and I’ve learned loads”, but in reality I will pretty gutted and see it as public failure! I always tell my team at work “if you’re not failing something you’re not trying hard enough to push yourself”. I need a good taste of my own medicine!

But, whether it funds or not, I will still be a Designer, an Innovator and a Risk Taker, and ‘run a Kickestarter campaign will be going on my list with a big fat tick. No-one said it had to be a successful campaign…

So, if we’ve never met and you want to see the real me, for a short time only, check out my campaign video below or check it out directly on Kickstarter here: